Home
>
Uncategorized
>
It’s Business Time! How to have ‘mummy and daddy’ time While Travelling With Kids 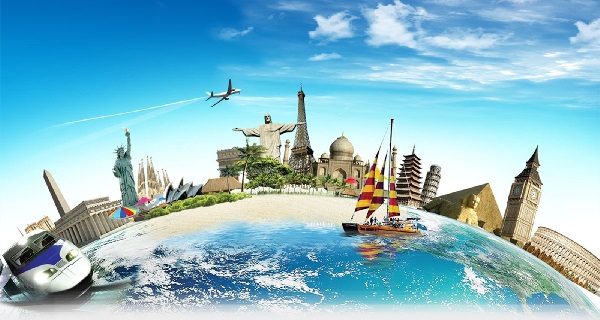 A few months ago, Christine and Drew Gilbert were interviewing us for their upcoming documentary on location independent travellers. The interview was going to plan with all the usual questions, until suddenly out of left field Christine set us up.

“And you’re travelling with two little kids on a budget so you usually share the one room?”

Now we haven’t seen footage yet but it would be a fairly safe bet to say when it does come out, our faces will be a shade of red that’s usually only reserved for clown’s noses. Our eventual response?

And that’s the honest truth. When you’re travelling with two young kids and sharing the same bedroom generally the only thing you can do if you want to have umm some time to yourselves and not condemn your children to a life of therapy is to be very quiet.

(The above is an excerpt from an article I’ve written for Almost Fearless featuring other travelling families on this topic. From here on it gets original!)

Twelve months ago when we first started travelling we thought we would have lots of problems resulting directly from sharing a bedroom with our children. Or rather we thought I would have a lot of problems. Colin, as he happily admits is a man who can pretty much have sex anywhere, anytime. Me? Well as he only slightly offensively says, I have 1000 things going on in my mind at all times, even during sex, not the least of is “oh crap what if they wake up?” Having two kids asleep on the next bed is quite frankly distracting. I’m not really into public exhibitionism at the best of times so the thought of getting caught out by my two kids doesn’t help the situation.

But when your on the road for twelve months with no other options, one day you just have to jump in the deep end and hope for the best. Over time having them in the room does became less of a distraction. We could share with you a list of ways of making it easier. Like having a separate bed for the kids whenever possible, renting a larger room or setting the children up with a mattress on the floor so they are at a different eye level. All these help but essentially the only real secret is be as quiet as possible. How do you think families that live in huts, igloos or other one room structures manage to procreate?

Simple – they have quiet sex!

But what about romance?

Once you get over the fact that there are two little people in the room, it’s not so much the act itself that’s difficult; it’s the ability to nurture your relationship that can easily become difficult or even forgotten.

Like actually wanting to spend that time together. Let’s face it – when you’re travelling as a family sometimes the last thing you want to do is spend more time together. You’re constantly tired, you’ve spent months living in small room after small room tripping over each other with no daycare or babysitter, no timeout from each other or the kids. Although being on the road nurturing a relationship can be difficult I have to say Colin and I are becoming very good at it.

Then there’s the issue of creativity and spontaneity. It is easy enough to do the deed and be relatively quiet, but it is a lot harder to be creative when we’re pretty much confined to a bed. There’s no kitchen table in a hostel room. Sure there’s a floor but it’s usually covered in bags and in our 30’s frankly we’d like a little more comfort. When we’re lucky enough to have an ensuite in our room it’s rarely inspiring. Actually the level of grime is usually off-putting!

And if we’re not lucky enough to have an ensuite than we know at the end the “walk of shame” is awaiting us on the way to the hostels shared bathroom. The worst walk of shame? Well after a month of camping I have to say it’s the one that comes with camping. Open three zippers in the middle of the night, trudge in the dark with a torch to the bathrooms avoiding onlookers and possums. It’s certainly enough to make you think twice about doing the deed in the first place.

Another thing to remember is that you don’t have many nights out without the kids to get you in the mood. No dressing up with makeup and high heels to have a special night on the town. We are quite lucky in that we’ve had a few friends and family come travel with us over the past year for a period of time so we have had the odd night here or there out without the kids. We also have a Guesthouse in Kuala Lumpur that we always stay in when we are in Kuala Lumpur(which is quite often) and since the kids are so familiar with the staff it makes babysitting a breeze.

This gives us the occasional night out together as well. A more usual night for us though is putting the kids to bed, surfing the internet (blogging or working) for a few hours with a beer and then maybe, just maybe watching an episode of something together and if all the all the moons in the universe are aligned then maybe it’ll be time for “Business Time”.

Life on the road with kids can quickly get into a sad routine resembling one of our favourite songs from “Flight of the Concorde”, a New Zealand Comedy duo. Do yourself a favour and take the 3:56 to watch this video. It is hilarious.

Okay, that is a bit of an exaggeration; our sex life has improved significantly since we’ve been on the road. We’re less stressed than we used to be have and more time to spend together building our relationship.

Or perhaps it’s just that Colin looks better than ever (Colin get off my computer and stop typing!).

Colin tries to spice things up by making a pact to make time for “business time” on every form of public transport we take in our travels. Car, plane, train, boat. Of course that’s easier said than done. We can hardly set the kids up with iPods and duck off to the toilet to renew our mile-high club membership, now can we? It doesn’t stop Col from suggesting it each and every flight though. The train seemed like a doable plan. In Vietnam we had a cabin for four, the kids had their own beds.

The lights were out, the door had a lock and the kids asleep. And then the instant my head hit the pillow I got hit with motion sickness and spent the night vomiting outside the cabin. Unfortunately our one overnight opportunity on a boat came the very next night. I’ve learnt from experience that back-to-back transport options that can cause motion sickness are not conducive to lunch, let alone “business time”.

So now you know the not so secret, secret to ensuring you can continue your mummy & daddy time while on the road. If you want to get down to business you just have to do it quietly. Do whatever you like, do it as often as you like, do it as freaky as you like (given the constraints of a small room and a bed)  just do it QUIETLY!

But more importantly than sex, is the relationship side. Don’t under-estimate the stress and strain long-term budget travelling can put on a relationship. Nurture your relationship, enjoy your time together as a family and most importantly take your opportunities to stay quiet and get to “Business”.

What about other travelling parents?

This Valentines Day, thanks to Colin and I being cornered by Christine and us in turn cornering other travelling parents over wine and beer, we’re bringing together the tales of sex on the road from travelling families. Kristy and Jeff from VagabondKids.com are sharing their enviable although expensive adventures as parents travelling with older children, while Theodora from Travelswithanineyearold.com is sharing the not-so-highlights of a year on the road as a single parent.

And of course Christine Gilbert from Almost Fearless, who travels with her husband and baby son are hosting the write up of our stories – which is only fitting since it’s all her fault we started talking about this in the first place! 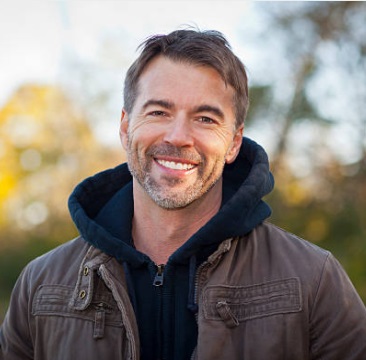 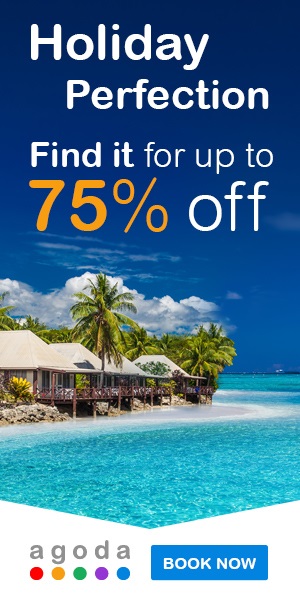